Arjan is the guy that owns some of the most popular coffee shops in Amsterdam. His plants have won a lot of cannabis cubs and the plants are definitely worth a try - they can grow huge buds. Arjan’s Haze: Three of a “Kind”

Arjan’s Haze has quickly become one of the most crossbred strains in recent pot history and anybody who has ever been lucky enough to toke this beautiful plant knows why. With an eighty percent Sativa mixed with a twenty percent blend of hardcore Indica, this tall, long-leafed work of art has been cherished by casual and hardcore smokers alike for its ability to deliver a strong, slow-rising buzz with a long-lasting peak that is both euphoric and comforting.

Because of the pedigree, Arjan’s Haze has been spliced into three subgroups called Arjan’s Haze number one, Arjan’s Haze number two, and Arjan’s Haze number three. Despite these distinctions, each variety is surprisingly similar and varies only slightly in the amount of Indica blended in. Number two, for example, only has a ten percent Indica potency compared with the twenty percent seen in numbers one and three. The biggest differences come down to growing preference. Number three, for instance, is bred to be smaller so that indoor growing is easier and more manageable compared to number one or two which often exceeds ten feet in height! The flavors vary a bit as well, with number two resembling a piney, woodsy taste with slight hints of lavender while number one has a more peppery taste and number three boasts a minty, musky taste and scent.

Despite their differences, growing these various sub-strains implicates very similar methods. As mentioned above, number three is the easiest to maintain while growing because of its dwarfed stature and very malleable leaves that you can force to grow in a shape that you desire. All the varieties reach their peak ripeness around the beginning of daylight savings time after a flowering period of about eleven weeks. This is a few weeks longer than the usual flowering time for many other strains both in the haze family and otherwise. If you notice that your colas have odd shapes when growing them, don’t fret. Arjan’s Haze is known for having rather unorthodox colas and buds when it flowers. They are usually very long and very dense, which is actually a pretty darn good thing for anybody who is growing their own weed, so roll with it! Also bear in mind that, as mentioned previously, Arjan’s Haze can grow very large and tall, often exceeding ten feet in height. You’ll want to take this into consideration when growing and for many folks the prospect of growing indoors may not be viable unless you are able to employ some bending to your plants.

Unfortunately, the prospect of growing outdoors might similarly be impossible for anybody who doesn’t live in the right areas. Arjan’s Haze finds its roots in tropical areas around the latitude of the equator. This means that hot, humid sunlight is their atmosphere du jour. They can thrive well in moderate temperatures but high amounts of both sunlight and heat are necessary.

If done right, your haze buds should be thick, dense, and slightly woody in scent. You should be endowed with a heavy yet enlightening buzz that is a trademark of Haze in general and Arjan’s Haze in particular. Your nugs should be somewhat oily, especially number two. Many creative types love Arjan’s Haze and its varieties because of the clearheaded high that is very complementary to thinking outside the box. If you feel shortchanged immediately after smoking, don’t throw in the towel just yet. The intense buzz comes on fairly slowly but it delivers in spades once fully brought on. Congratulations! You’ve got yourself your own harvest of one of the most critically lauded strains of weed to ever be crossbred in a lab! 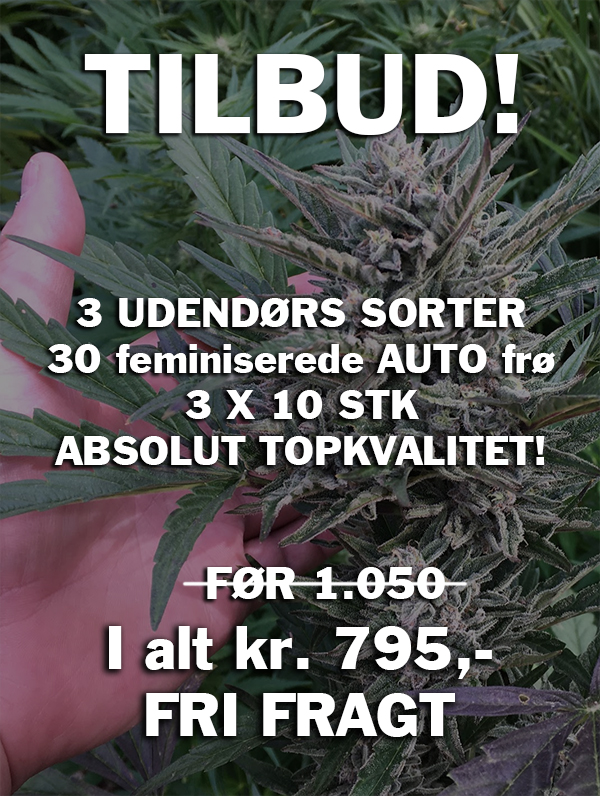